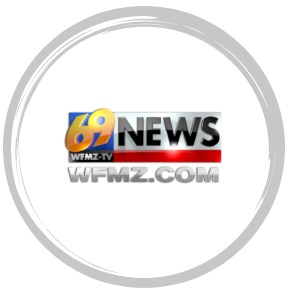 Kolbe Academy, the Diocese of Allentown’s high school for students recovering from substance abuse, will move this summer to Bath from Bethlehem.

The school, based now at the St. Francis Center in Bethlehem, will move to the former Sacred Heart School in Bath, according to a joint announcement made by John Petruzzelli, Kolbe’s principal, and Father Christopher Butera, pastor of Sacred Heart.

“I know we will be mutually supportive and uplifting to each other,” Father Butera said in the statement. “The mission of Kolbe Academy is one that I not only strongly believe in and our parish welcomes, but I believe also conforms in a very beautiful way with Our Lord’s Sacred Heart that always provides hope, comfort and healing for those who trust in Him.”

“The relocation committee wanted to make sure we did our due diligence to secure a location that would meet our needs and share in our ministry,” Petruzzelli said. “We believe Sacred Heart in Bath will do just that.”

Petruzelli said in December that Kolbe has had about 10 students or more each year since opening in 2019, with a goal of 30. The school’s tuition is about $15,000 per year but fundraising and donations allow Kolbe to offer financial aid.

Kolbe, the nation’s first Catholic faith-based high school, started from scratch, with no building, no money and no students, Petruzzelli said earlier. Generous donors and the support of parishes and the Knights of Columbus have helped the program grow.

Kolbe students will tour the new location soon, and the process of preparing for classes in the fall begins immediately. 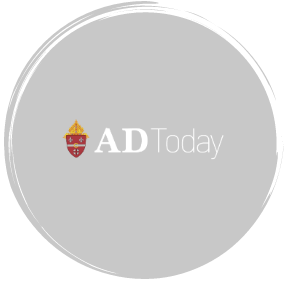 Kolbe Academy, the diocesan recovery high school and the nation’s first Catholic recovery school, will move this summer to the former Sacred Heart School in Bath.

The announcement was made this past weekend by John Petruzzelli, Principal of Kolbe Academy, and Father Christopher Butera, Pastor of Sacred Heart Parish in Bath.

“I am so happy and excited for both Sacred Heart and Kolbe Academy that our two paths can converge in this way,” said Father Butera. “I know we will be mutually supportive and uplifting to each other.

“The mission of Kolbe Academy is one that I not only strongly believe in and our parish welcomes, but I believe also conforms in a very beautiful way with Our Lord’s Sacred Heart that always provides hope, comfort, and healing for those who trust in Him,” Father Butera said. “I think it was meant to be. Our entire parish looks forward to welcoming Kolbe Academy.”

Kolbe Academy has been searching for a new location for the past few months, Petruzzelli said. The process was thorough with multiple site visits to several different locations throughout the Lehigh Valley, he said.

“The relocation committee wanted to make sure we did our due diligence to secure a location that would meet our needs and share in our ministry,” Petruzzelli said. “We believe Sacred Heart in Bath will do just that.”

Over the next few months, the process of cleaning, painting, and moving in will take place. The process will begin immediately with planning for the new building as well as a slow, continuous move into the school building.

In the next few weeks, Kolbe students will tour the school. Father Butera has invited Kolbe to hold its June Graduation in Sacred Heart Church, to be followed by a small reception and tour of the school.

A community Open House (date to be announced) will be scheduled for some time in the summer. Plans have already been made for representatives of Kolbe Academy to be present at the Sacred Heart Parish annual summer picnic in July. 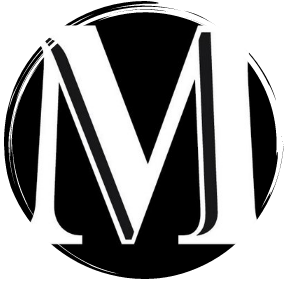 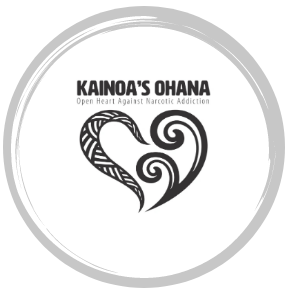 Two Kolbe Academy students were featured in a 7 minute video about one of our community Partners, Kainoa’s Ohana, and the work they do on their farm. 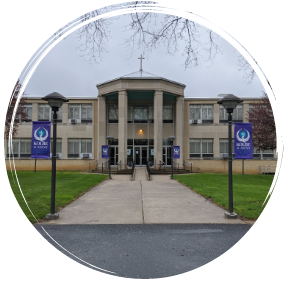 Kolbe will leave the St. Francis Center on Bridle Path Road, Bethlehem, in June. Principal John Petruzzelli said another school will occupy the 50-acre site. He views Kolbe’s move as a chance to help more students who are recovering from addiction.

“The national model for recovery high schools has been, you go where the need is,” he said. “We now have the opportunity to serve a larger community. We’ve had three really successful years here,” said Petruzzelli, former principal of Bethlehem Catholic High School.

“I’d love to stay in Bethlehem if it works out,” he said, and the school will definitely stay in the Lehigh Valley. Kolbe is one of about 50 high schools across the U.S. that focuses on helping students who have suffered from addiction.

“We don’t have any final plans yet,” he said of the move. “We have a relocation committee put together and we’ve looked at different sites.”

Kolbe has had around 10 students or more each year since it opened in 2019. The long-term goal is for 30, Petruzzelli said. Kolbe has a staff of eight. The St. Francis site is quiet and open, with lots of room, perhaps more than Kolbe needed.

“We’re built to be small. We do have some space we really don’t use a lot,” he said. Kolbe needs three or four classrooms, along with space for a chapel if the next school is not attached to a church, and a gym, kitchen and common area. Being small helped Kolbe get through the COVID-19 pandemic and creates a sense of community, Petruzzelli said.

Tuition at the recovery school is about $15,000 annually, but through fundraising and the generosity of donors, financial aid is available.

“Tuition is not paying our bills,” Petruzzelli said. “We rely on fundraising. The Knights of Columbus have been a big help and parishes have helped.”

On top of that, Kolbe had some very generous founding donors who helped start the program.

“We’re not turning anybody away” for financial reasons, Petruzzelli said. Families can easily spend $30,000 to $50,000 on treatment for children who are addicted, he said, making it difficult to pay a tuition bill.

“We don’t want the parents to think they can’t afford it,” he said.

Petruzzelli said the school has helped young people move past drugs and alcohol to find a productive place in the world.

“Success for me is our four graduates,” he said. “They came to us with addiction problems, they came from treatment.” He went through their accomplishments: two are enrolled in college, one is pursuing professional certifications and a fourth is working in industry.

“These are four kids who were struggling,” he said. “We’re proud of what they’ve done.”

Petruzzelli sees more success in the future, after starting a program from scratch just a few years ago with no school, students, faculty or money.

“Our kids love coming to school, and they love Kolbe. With this move, we’ve found out that the kids are more resilient than the adults,” he said.

“They are looking forward to what’s next. They want to be a part of the move and setting up a new school,” he said “Every once in awhile, the kids teach us a lesson.” 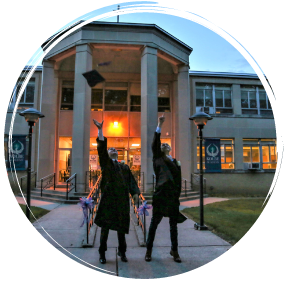 Nestled in the woods on Bridle Path Road near the Monocacy Creek, Kolbe Academy provides education and counseling for at-risk high school students. On June 7, the two members of the Class of 2021 celebrated their graduation.

The ceremony began with a Catholic Baccalaureate Mass. Students of the academy and one alumnus carried flags. Faculty were recognizable by their white corsages. The seniors, Gabriel Shellock and Joseph Skrip, entered behind the faculty. Members of the faculty participated in the service.

In his homily, Rev. Maas told the graduates, “God doesn’t give us a road map, but calls all Christians to holiness. This is a night for celebration for the work you’ve put in, for the time and energy you’ve put into it. Don’t worry about having it all figured out.”

As Holy Communion started, the graduates quietly presented their mothers with white roses.

The commencement ceremony began with the presentation of awards. Kolbe Principal John Petruzilli spoke to the people in the service: ‘Your presence speaks volumes to these young men.”

Shellock received the award or Outstanding Excellence in Study in Environmental Science. He also received an award from the Knights of Columbus. Skrip received the Chemistry and Government Award and the Trailblazer Award.

After the graduates were presented with their diplomas, they each spoke.

Shellock recalled his childhood, enjoying Hot Wheels cars and action figures. He told of his freshman year in high school, when he felt lost among the crowd, and losing friends, and how he fell to addiction and mental health issues. In his junior year, he went to Kolbe, and he said, “Kolbe is a family.”

Skrip said he came to the school broken, and was skeptical at first, but found home. He spoke of the teachers being caring.

There was a special guest in attendance. Pennsylvania Secretary of the Department of Drug and Alcohol Programs Jennifer Smith told the graduates that, as a mother, she would echo Forrest Gump and say, “Life is like a box of chocolates,” but her daughter, Hayley, would say, “Life is like an Oreo.” The middle is our character, intelligence, kindness.

Chancellor Dr. Brooke C. Tesche told the graduates she was “so proud of both of you and your families.”

The ceremony concluded with the Kolbe Promise, and the conclusion of the Mass.

As a member of Kolbe Academy,

I will trust in God’s plan for me.

I will be honest in all that I do.

I will be kind to myself and others.

I will have the courage to persevere.

I will humbly know who I am.

I will openly accept God’s grace each day.